Men’s Suits: The Only 3 Styles You Need To Know

Men’s Suits: The Only 3 Styles You Need To Know

The fashion world can only be described as turbulent. It is a blustery world where trends of varying degrees are thrown into each other, leaving us, the people, left to pick up the eccentric debris. With this season set to one that champions an ‘anything goes‘ ethos, it’s sometimes nice to forgo all the wackiness and go back to the basics. You don’t always need to be innovative, working with the framework of style – the styles of men’s suits – can lead to inspiration.

There are many types and styles of men’s suits, though, at its core there are two: single and double-breasted remain the foundation of the sartorial domain, they have routed out into styles of varying functions and aesthetics. Whether a statement print or dipping into the controversial waters of the short suit, the suit is a transferable item that is perennially fashionable. 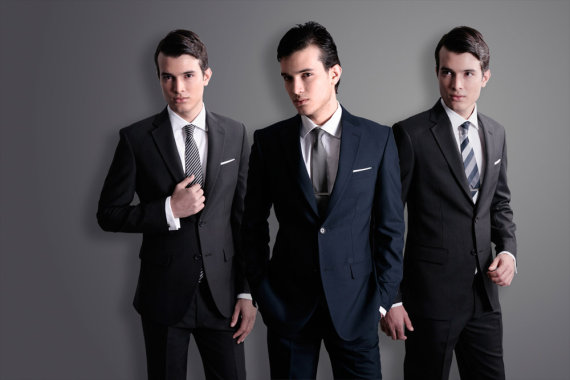 The mainstay of suiting is the single-breasted suit. It serves as the ‘go to’ of the suiting realm, acting as the most quintessential of the blazers. Suits have the tendency to standardize your aesthetic, its tailored beauty being a relatively common one. To combat the ascetic of the single-breasted suit, varying the buttons can be an easy way to individualize the grey conformity, such as a single button instead of two.

Standing as the oxymoron to the normalised single-breasted, the double breasted blazer is a style of suit that typifies a militarist approach to conventionally ‘stiff’ formality. Unlike single, double-breasted blazers have peak lapels that project a strong frame that is inherently masculine. It’s wide shoulders taper around the waist to hug the wearer in its sharp embrace. It errs on the sides of both rugged virility and the chines of the 40s. 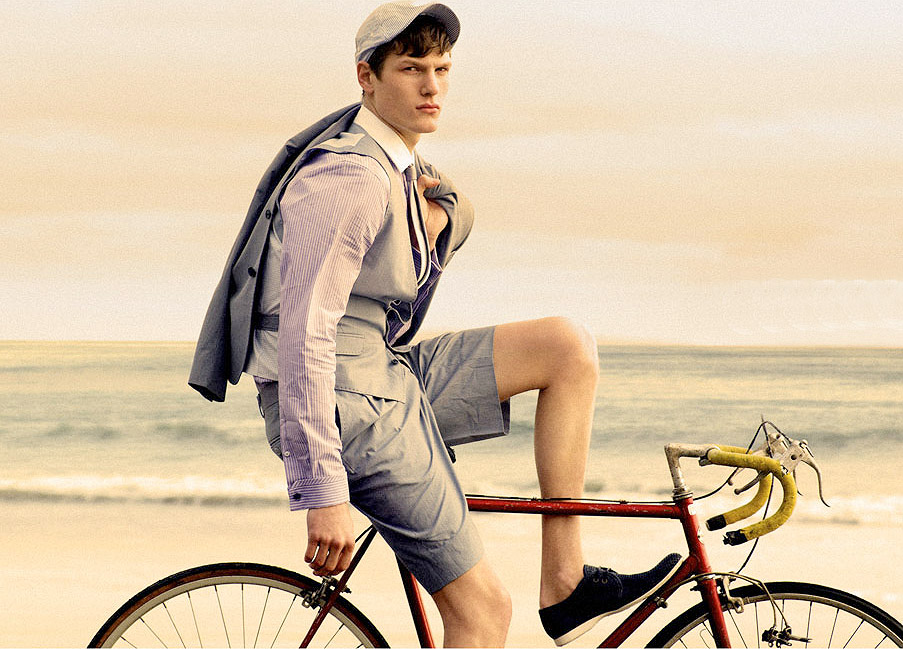 Stretching the styles of suit is the youthful elegance of the short suit. The past few Spring/Summer eras have shown that the high-fashion word’s penchant for the short suit, with London Collections: Men being a key advocate of the shorter suit. A traditionalist may chide its supposed impracticability, but when the sun blazes the concrete plains, a lighter suit is a more suitable option. Mix and match pieces to make a summer-appropriate look.

The suit remains at the forefront of men’s fashion and style. Whichever style of suit you choose, what makes or break a suit is the fit. You could have a suit made of the most expensive silks, yet if it doesn’t fit, you’ll be a fool.