A Feral Cat From Britain: The All New Jaguar F-type [Review]

A Feral Cat From Britain: The All New Jaguar F-type [Review]

Hello, fellow petrolheads of Male Extravaganza! Today I thought I would bring something special to your attention and it is this – the exquisite new Jaguar F-type. I know that some of you will say at this point: “Hm, F-type, that should be related to the E-type” and it is. It’s not very often for Jaguar to bring out a new two-seater, so let’s see what is the case here. 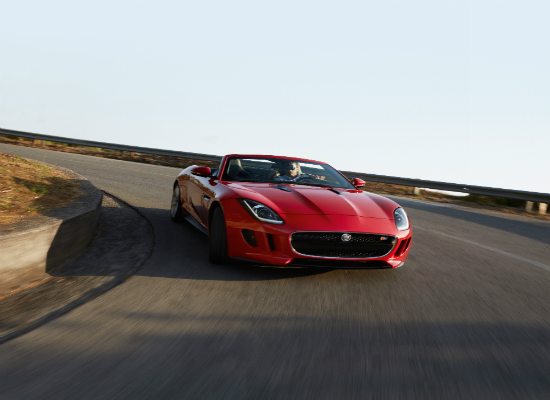 The Start of The New Jaguar F-Type

The F-type started in live as Jaguar’s “C-X16” concept, revealed in 2011 Frankfurt Motor Show. Then the real car (Jaguar F-type Convertible) was revealed at Sundance, London which was then followed by a presentation at the 2012 Paris Motor Show. In 2013 Los Angeles Motor Show and at the 2013 Tokyo Motor Show, Jaguar revealed the F-type R Coupè. There are 3 types of engines available for both the convertible and the coupe – V6 (335 BHP), V6S (375 BHP), V8S (only for the convertible – 488 BHP), V8 R (only for the coupe 542 – BHP). Jaguar announced that they will make a special edition of the F-type, called “Project 7”, it will be a convertible, reminiscing the historical D-type LeMans winner. Only 250 will be made and it will be Jaguar’s most powerful production car ever with 567 BHP. 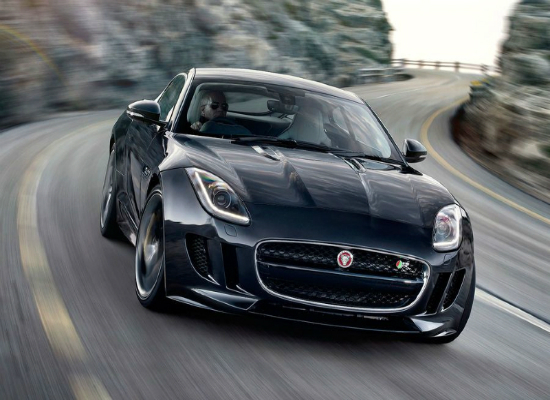 Drawing inspiration from the classic E-type Jaguar from 1961, the new F-type manages to capture the spirit of the icon quite well. The two cars not only share the same brand name, but the new car, like the old one, is very likely to get into the automotive history as one of the best looking cars ever made. Some say that the new F-type is more of a successor to Jaguar’s racing car – the D-type from 1954, more a creation for speed, not for the eyes, which is not a bad thing. But I disagree, of course, the E-type was more of a relaxing cruiser, which lines were like a woman’s curves. The new Jaguar F-type is more shouty and exciting, but it is as classically correct and as beautiful as a violin. 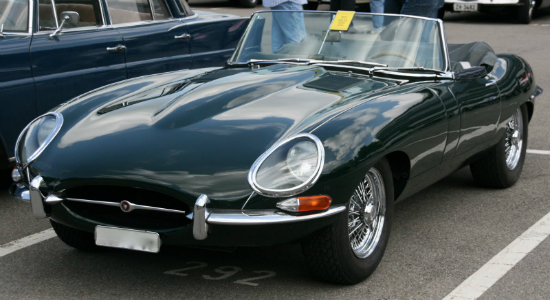 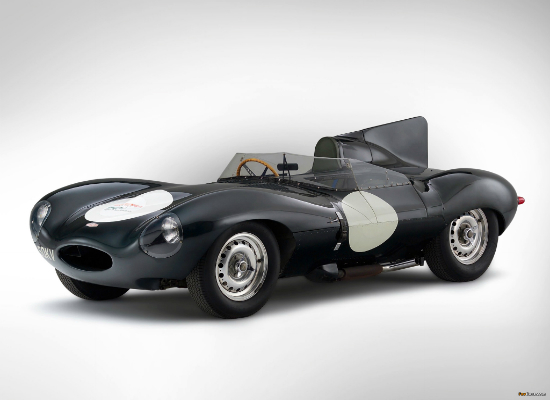 Very loud violin. Whichever one you pick, even the entry-level V6, has one of the most savage soundtracks you can possibly imagine. And it’s light, thanks to an aluminium structure, as well as fast. The power goes to the back wheels through an eight-speed automatic gearbox and all of the models are capable of doing 0-60mph in 5 sec or less and the top speed for the V6’s big brother, the F-type R Coupè, is 186mph (electronically limited). Inside the interior of the car is focused around the driver. The steering wheel and the gear selector look special, the center console is obscured with a special panel, so the passenger won’t mess with the settings of the car or the radio. The instruments, the interior lighting, the start button, everything looks refined. 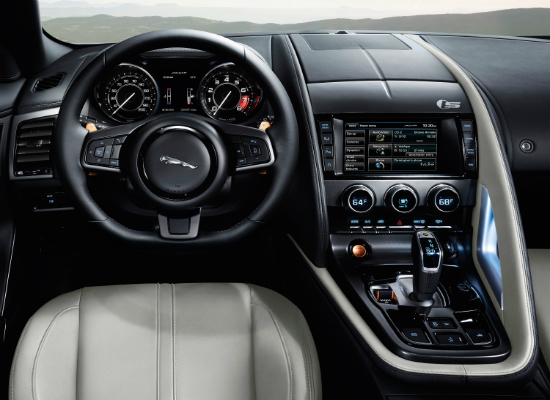 I like everything about this car, the way it looks inside and outside, the way it sounds, even the ad for it – “It’s good to be bad” is one of the coolest ad campaigns ever made featuring Tom Hiddleston, Mark Strong and Sir Ben Kingsley.

The new Jaguar F-type is one remarkable and beautiful achievement. The car itself fills you with respect and admiration everytime you look at it, it has a sporty and yet dignified look which hints for it’s performance. It is one of those cars for connoisseurs, people with refined, subtle taste. The new F-type has a classic layout mixed with modern technology and that is why I think it’s worthy to be called the E-type of twenty-first century.

Here is something for the eyes and ears:

What do you think of the new F-type? Let us know in the comment section below.