“My name Is Bond, James Bond”, you recognize those words right? Yes it is the world’s most famous spy on her majesty’s secret service. On 4 December last year, at a special event at Pinewood Studios in London, the new 24th James Bond movie – “Spectre” was announced and alongside the excitement around the new assignments for Daniel Craig as James Bond, the producers of the new film unveiled the new Bond car, the Aston Martin DB10. Limited to just ten, this bespoke Aston is especially made for the movie and 007. The makers of the film say that they wanted to continue that iconic Bond-Aston relationship with a new iconic car. 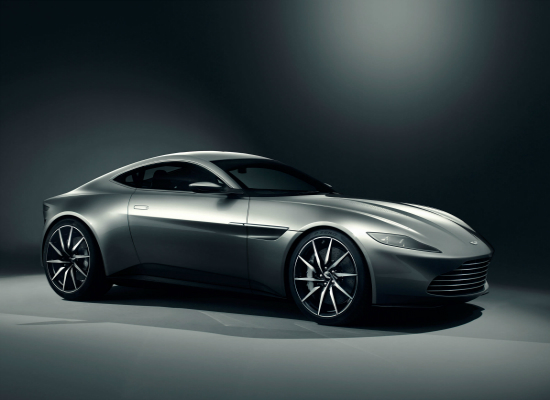 In 1964, in the movie Goldfinger, Bond (Sean Connery at the time) is driving the Aston Martin DB5, the legendary masterpiece filled with lots of gadgets that helped 007 in his mission to stop the villain Auric Goldfinger. The car established the connection between the spy and Aston Martin and it showed that except being a spy and a gallant, Bond is a bit of a petrolhead. The DB5 stars also in GoldenEye (1995), Tomorrow Never Dies (1997) and more recently in Skyfall (2012). Other Bond’s Astons include: 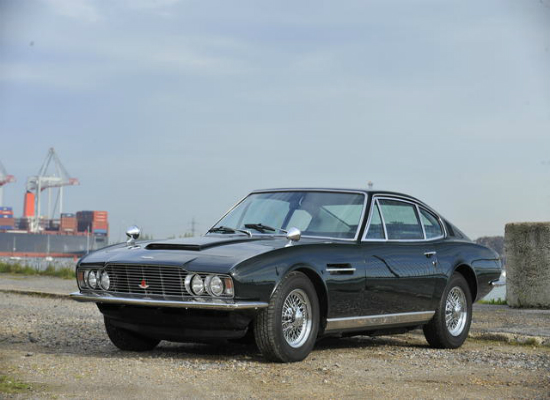 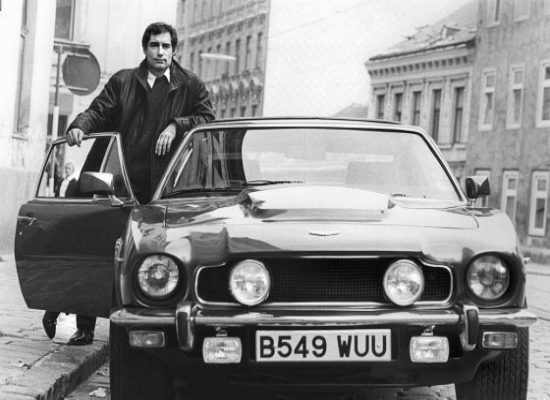 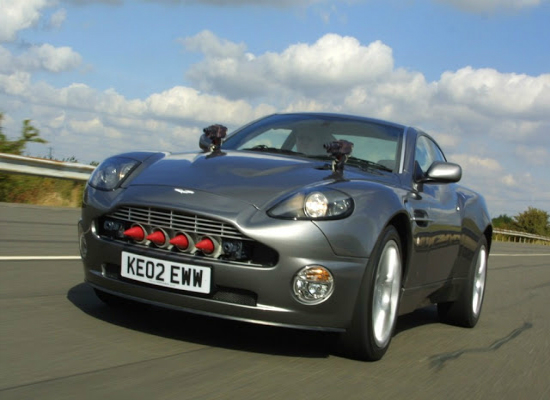 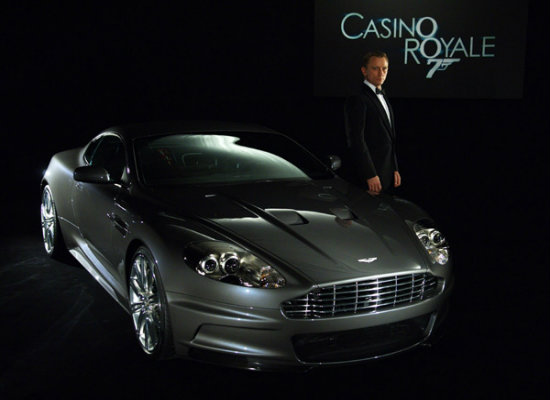 Of course, there were several other awesome and exciting Bond cars, but it seems that none of them had the flare and charisma like an Aston had.

When it came to make the new 007 car, the producers wanted to make a new yardstick, a modern interpretation of the DB5. The new DB10 is very elegant and simplistic, it has a long front end, short wheelbase and the cabin is all the way at the back. The car’s engine, features and gadgets remain a mystery as the the Aston Martin design director Marek Reichman says that the car will be and do stuff that we won’t expect. Except being the first member of the cast, the new car also gives us a glimpse of the future design direction for Aston Martin. The DB10 will be an inspiration for the next generation AM V8 Vantage, which is expected in 2017. The only bad news is that the DB10 won’t be for sale, the ten cars will be used only in the making of the film and sadly some of them may get destroyed in the stunts. 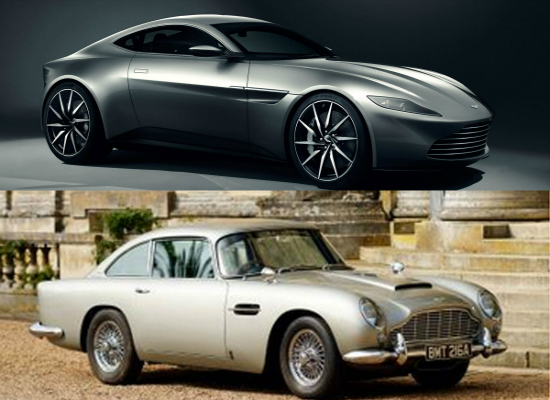 Q:  How important is the relationship with James Bond to Aston Martin?

A:  “Heritage is important – when you get to the nub of what a brand stands for, you’re buying into something you trust, that has a degree of longevity and that you know. Aston Martin has 101 years, but we also have 50 years of perfectly describing what Aston stands for as part of Bond.”

Q:  What ties the two together?

A:  “Bond is always extraordinarily good looking, well educated, well mannered, well dressed, a little bit naughty, just like Aston Martin – there’s that cheekiness in there that’s exemplified by our V12 engine with the noise and the driving manner. If you think about it, Bond has moved on from the days of pulling out a wire [from a watch], and Q is no longer an old guy – he’s a modern geek if you like – I think that’s relevant to the car brand as well.”

Q:  What does the DB10 tell us about future Aston Martins?

A:  “It previews a design language. We don’t have a car that’s looking like exactly that, but it most certainly talks to the design of a future generation of cars.”

A:  “The DB10 itself is unique and there’ll be 10 of them and eight will be used in the movie. We won’t be making more or selling any – we’ll be strong on that.”

Q:  Are we into double figures for DB model names, then?

The new movie, which will be released on 6th of November 2015, promises a great deal of excitement and thrills as James Bond tackles his next mission and, as far as I am concerned, what makes this particular movie different than others, is that now Daniel Craig, just like Sean Connery in the past, will have his own Aston Martin and what a hell of a car is that! I just cannot wait for the premiere.

What is your favourite Bond car? Do you think the DB10 will be suitable for 007? Let us know in the comments.