The relationship between a man and his car is a complex one that dates back to the dawn of motoring – indeed, some might argue that it is even older, and the way that some treat their cars is reminiscent of the relationship between man and horse in the days before the internal combustion engine. We can all remember Shania Twain’s immortal words: “I can’t believe you kiss your car good night.”

While we might not go to quite those extremes, there is no denying that what we drive says plenty about who we are, in the same way as the shoes on our feet or the watch on your wrist.

The good news is that today, there are car leasing specialists who provide competitive deals on practically every new car under the sun. This means a far broader range of options than if you are compelled to buy. Bearing that in mind, let’s take a look at four of the most stylish cars on the market today. And be prepared, there could be some surprises in store! 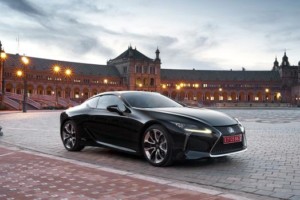 The flagship of the Lexus range combines a traditionally beautiful coupe design with chiseled modern styling. The leather interior exudes class and sophistication, and the petrol-electric hybrid has all the green credentials you need for guilt-free motoring, while still being able to project you from 0 to 62 mph inside five seconds. 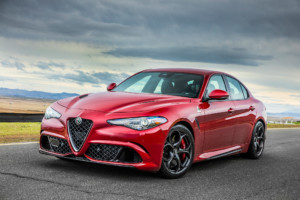 The mere words “Alfa Romeo” conjure up an image of Italian sophistication, and the latest Guilia is a welcome return to form for the brand. Unlike so many of today’s cars, you are never in any doubt as to what make it is, thanks to the trademark “scudetto” grille. Often overlooked in favor of German alternatives from the likes of BMW and Audi, this Italian classic is definitely worth considering for the sophisticated man who is not afraid to tread his own unique path. 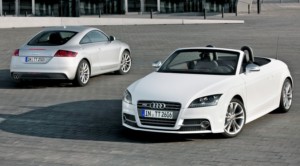 When Audi launched the TT back in the late 1990s, it was met with huge acclaim as the car that brought sophisticated, sporting, two-seater fun back to driving. Almost 20 years on, the third generation TT does not look so different, but don’t think that makes it old-fashioned – it is more a case of the old adage “If it ain’t broke, don’t fix it,” and beneath the traditional lines lies a car that has cutting-edge technology and probably the finest quality cabin you will find in any sports car. 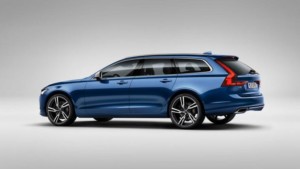 In the 1990 film Mad Men, Dudley Moore’s ad executive character came up with advertising slogans based on pure honesty, including the now famous “Volvos – they’re boxy but they’re good.” A little harsh, but you might nevertheless be surprised to see the no-nonsense Swedish carmaker on a list of most stylish cars. Yet the V90 Estate is, without doubt, the most effective blend of style and practicality on the market. Anyone needing to transport luggage, people or even boxes on a regular basis needs look no further.

About the Author: Mihai Herman

Mihai Herman is passionate about self-development, business, sports and style. He is the founder of Male-Extravaganza.com where he blogs since 2010 and he teaches men how to be happy, kind and stylish, being determined to help 10,000 gentlemen live a better life through his newly launched self-development journal.