A well-made and well-cut suit can make all the difference to your look, making you appear slimmer, more masculine and giving the impression you take pride in your appearance. Both Brits and Italians have a long tradition of suit-making and the impeccable quality of our products is known the world over. But what is the history behind these two types of suits, and are there any differences? 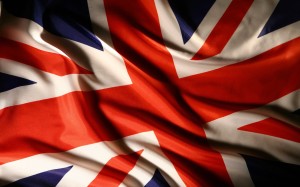 The modern business suit evolves from the era of Charles II whose men of the English Court had to wear a presentable uniform. This was made up of a long coat, cravat, waistcoat and breaches. Later, during the Victorian period the frock coat and morning coat were popular and, for the most formal of events the dinner coat was introduced. The turn of the century saw the morning coat overtake this more formal look and it became the staple piece of a businessman’s workwear. The double-breasted jacket was also introduced during this time. The 1950s saw a more relaxed fit, with suit jackets having less defined waists and smaller lapels. 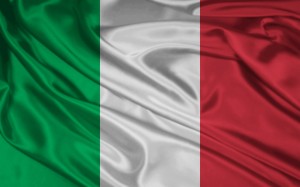 One of the first suit-making houses in Italy was Castangia, which opened in 1850, though the reputation of Italian suits changed for the better in 1910. At this time a textile school was opened in Biella, which produced garments of higher quality. Precision-cut suits were later produced by the likes of Canali, whose hand-made suits became popular in the 1930s. From the 1950s the reputation of Italian suits continued to grow and today some of the go-to fashion brands for suits are Italian: Armani and Brioni to name but two. 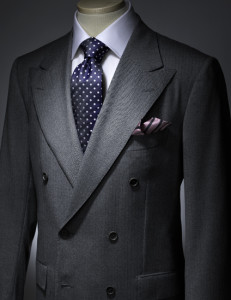 There are notable differences between an Italian- and British-made suit. Many Italian fashion houses which produce suits pride themselves on decades of knowledge passed on through a family-owned business. Closely guarded secrets about the production of the suit and the chosen fibers and patterns are passed from generation to generation.

See Also: How To Choose the Perfect Suit

There are features of a homegrown suit which make it distinctly British, particularly a Savile Row number. Savile Row suits have a soft shoulder line, high front-buttoning position, curved waist and a prominent sleeve crown. 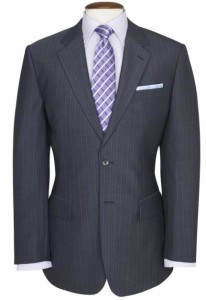 Whether you opt for an Italian or British made suit may also depend on your loyalty to particular brands or designers. You may wish to support British industry by opting for a Savile Row Brit-made suit, or you may be attracted by the Italian’s reputation for high fashion and style. For a truly authentic British or Italian suit, go for a bespoke number. This is 100% hand-made, will require a minimum of 3 fittings and will cost over £3000. This can seem pricey for a suit, so you may want to look at ways of raising the necessary cash. Selling unwanted tech is an easy way of making some quick money and is a great way of kick-starting funds for your suit.