7 Of The Best Bespoke Tailors In The World

7 Of The Best Bespoke Tailors In The World

So I’ve been telling you a lot about suits lately. And I’ve been doing this because a well-dressed man is surely to impress his friends, co-workers and other business associates, and, why not, his girlfriend or wife.

However, there’s nothing that makes a bigger impact than a bespoke suit. And for that, you want to go to the best, or at least, to one of the best bespoke tailors in the world.

What does “tailored” mean? It means that you go to one of the following tailors, or well, other less-known tailors with good references, and you get your suit personalized and custom made specifically for your size and dimensions.

Here are some of the best bespoke tailor in the world! 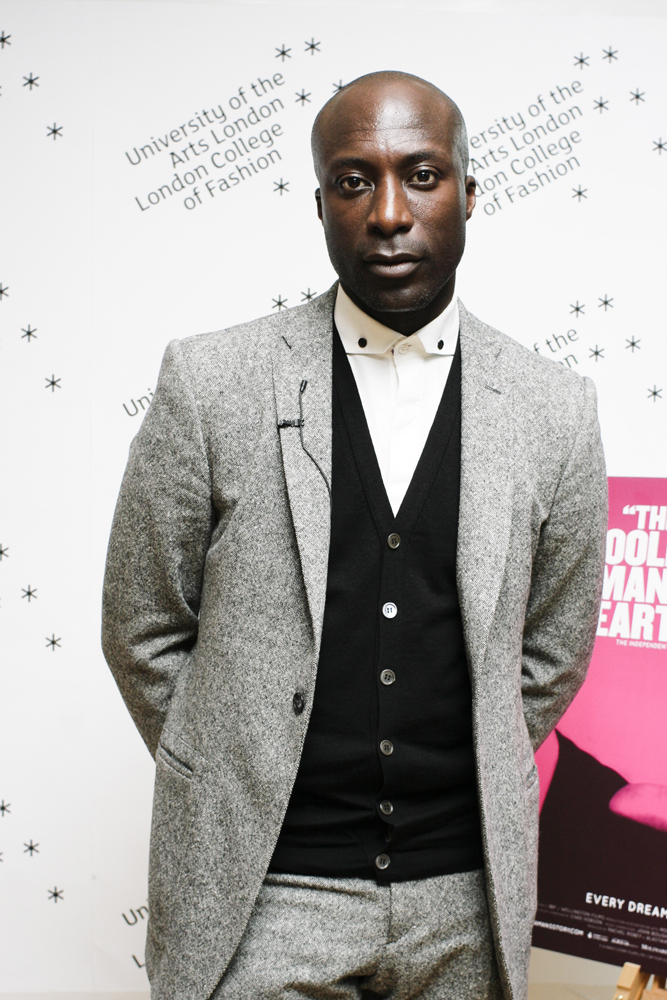 One of the most iconic tailors from around the world, Ozwald Boateng now has a tailor house on London’s famous Savile Row. Working only with the best young tailors the world has to offer, Boateng designs a unique suit for each of his customers and guarantees perfection in handcrafting. Some of his customers include Mick Jagger, Keanu Reeves, and Jamie Foxx. 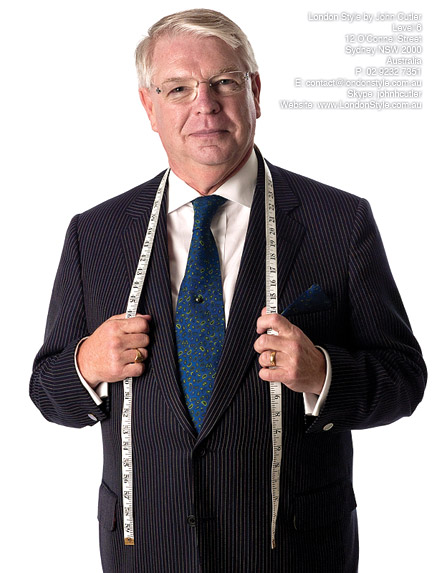 Halfway around the world from London, we have one of Australia’s best bespoke tailors, John Cutler. A tailoring house with almost 130 years of history, J. H. Cutler offers more than just bespoke suits. I’m talking about suits, blazers, dress shirts and even overcoats. Customer satisfaction? Ask some of the world’s prime ministers and dignitaries. 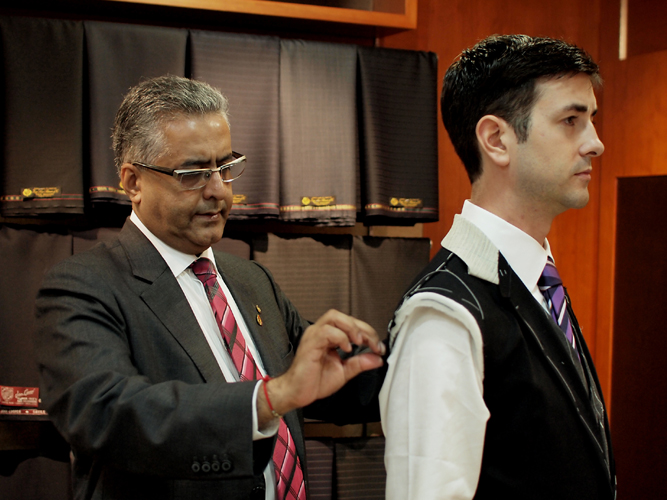 With over 50 years of bespoke tailoring experience, the tailors from Raja Fashions are the best Hong Kong has to offer, and even some of the best bespoke tailors in the world. With over 20,000 fabrics to choose from, I’d say that if you’re ever in the area, or just want an extraordinary suit, Raja Fashions is where you should be. Their customers include members of the House of Lords (the upper house of the United Kingdom Parliament). However, keep in mind that you may have to book an appointment more than 3 months in advance. There’s a reason “raja” means “king” in Hindi. 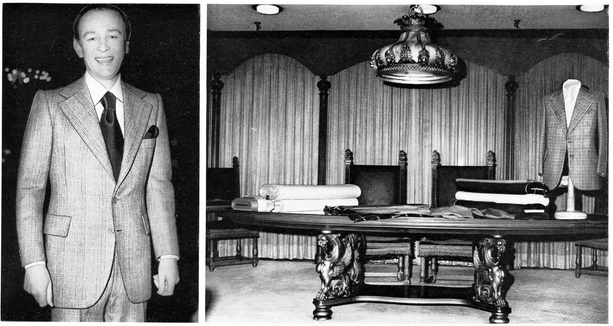 The best of what the United States has to offer. William Fioravanti is a bespoke tailor from an Italian heritage. He’s been making suits for Frank Sinatra & Steve Wynn, and even several Nobel Price winners. William Fioravanti actively participates to the creation of each individual suit, being the one who takes the measurements for each customer. Due to his attention to detail and based on his experience, a suit made by Fioravanti is guaranteed to fit you to the absolute perfection 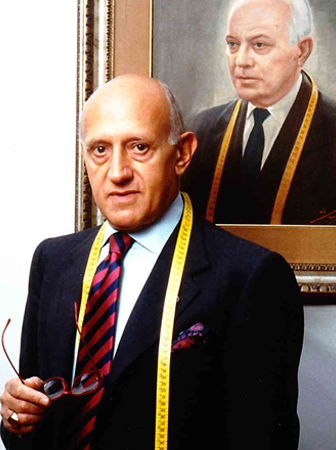 Via Fatebenefratelli, No. 16, Milan, Italy

Established in 1930, by Domenico Caraceni, today Caraceni is considered to be the absolute best of Italian bespoke tailors. With customers from all around the world, the Caraceni tailors are sill humble, owning multiple shops, the best one being in Milan. If you didn’t know yet, Caraceni tailors are known for inventing the pagoda shoulder (seen in James Bond movies). Their craftsmen tailor shorter-than-usual suit jackets, made to be worn in the office, mostly using English natural fabrics. 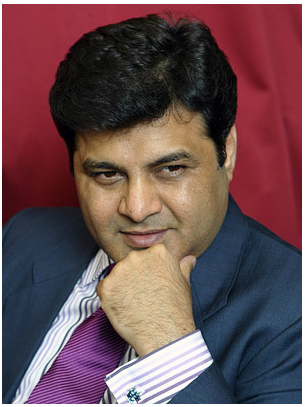 The Imperial Tailoring Co. was founded almost 20 years ago by Sammy Kotwani, an Indian-born, England-schooled tailor. Now, his tailoring house is considered to be the biggest and the best of what Eastern Europe has to offer. And what an offer! Using only the best European fabrics, Sammy and his brothers – all exquisite tailors in the firm, have created unique suits for presidents, prime ministers, and artists alike. If you’re ever in Eastern Europe and you want a custom suit, Moscow is the place to be. 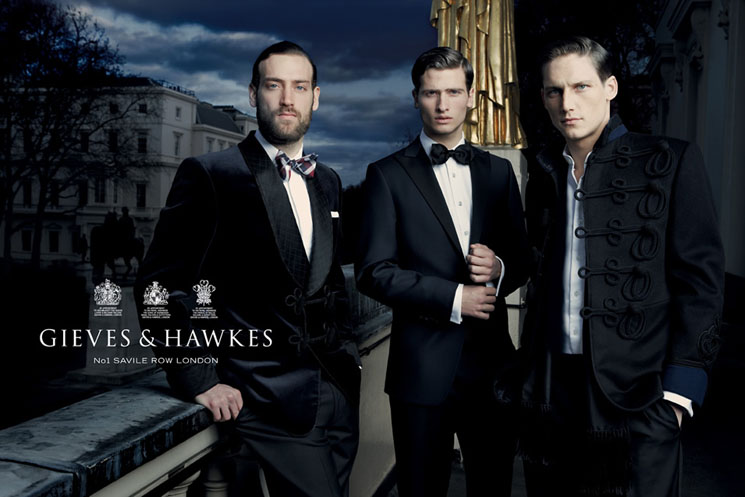 Some of their most notable customers were historic figures such as King George the 3rd, the Duke of Cambridge, Winston Churchill, and Princess Diana. Of course, the list continues with iconic figures such as Charlie Chaplin, Sean Connery, and David Beckham. They offer thousands of fabrics, from the traditional Irish linen, to the feather-light Italian worsteds. All of their bespoke suits are completely handcrafted from scratch to finish.

These 7 are only a few of the best bespoke tailor in the world, but I assure you that there are many more extraordinary ones around the world even if they are not as famous. My advice for you is: If you find a tailor that creates a suit that fits you like a charm, stay close to him. Remember, your bespoke suit is only as good as your tailor.