10 Most Popular Drinks In British Pubs

10 Most Popular Drinks In British Pubs

Think of the traditional British pub and you’ll think of beer. Probably bitter being pulled from an old hand pump. Pubs are changing though, and they are changing quickly. According to the British Beer & Pub Association, sales of beers from pubs has dropped by 20% since the year 2000. For every five pints sold then, four are sold now. Sales are still slipping.

So what are we drinking? Here are the ten most popular drinks in British pubs; their order is changing swiftly, and for the first time it doesn’t begin with beer. 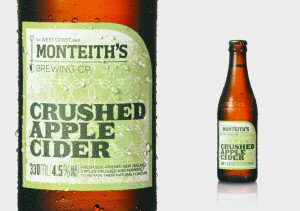 Cider, that alcoholic sparkling fruit juice, has become trendy again at an astonishing rate, and is now top of the list. The market research company Mintel say more people now drink cider than lager, which had until recently been the biggest drink in the pub. It’s only one per cent ahead, at 47% of all drink sold in pubs, but it will very soon be much more. Their research showed that cider sales are up by almost half in just a year and are still rising.

Women and younger men are increasingly drawn to these drinks, and it’s the big success story of the pub business, bucking the overall trend of falling sales. 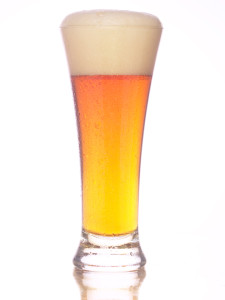 Beer sales are falling quickly, and that palest of beers, lager, is going out of fashion. Lager sales still make up getting on for half of all drink sold in pubs according to the analysts AC Nielsen, but those sales are shrinking year after year. They say the beer market is dominated by lager sales; the top 8 bestselling beers are all lagers. 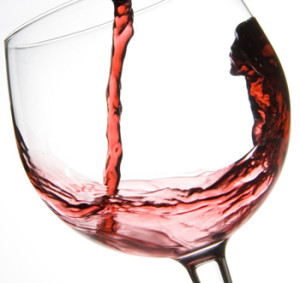 The state of the economy is putting a strain on drinker’s pockets and moving them away from wines, according to the Wine And Spirit Trade Association. It’s a trend that has been going on for years; sales of wine in pubs fell 6% in 2011 alone, and they’re still falling. Red, white, rose or sparkling, we’re increasingly passing on them all. 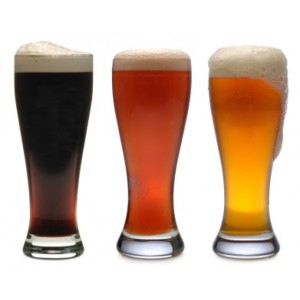 The drop in the sale of lagers is copied by the already less popular ales, those warmer, darker and more bitter beers. There’s been a gentle resurgence in traditional small-brewery ales, though. The Campaign for Real Ale says the number of independent breweries making traditional darker beer in casks is up on a year ago. That’s because the number of pints of real ale being sold is creeping ever so slightly up, while other beer sales are falling. 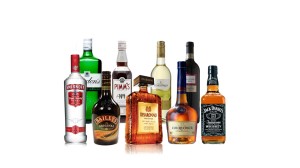 The old favorites of the spirit world, vodka and gin, are being drunk in ever-decreasing amounts too. The Wine And Spirit Trade Association says that spirit drinkers are falling in numbers, but those who are sticking with the hard stuff are moving towards malt whisky. 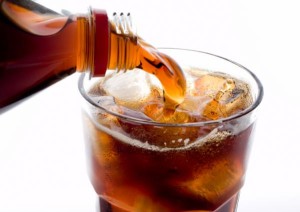 Of the £17 billion pounds being spent in British pubs, almost £1 billion is on fizzy non-alcoholic drinks or fruit juices. Those figures are from the Publican’s Morning Advertiser newspapers, which also say two in every three soft drinks are sold before the evening drinkers arrive.

Cola is the best-selling soft drink in pubs according to the drinks maker Britvic, with Pepsi outselling Coke. Lemonades are second. They say we’re drinking slightly less of all soft drinks than we used to, but when we do buy we’re picking ones which are slightly more expensive than before. One reason may be that people are moving to soft drinks from more expensive alcoholic ones. 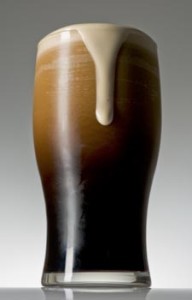 The heavy, very dark beer has often been seen as an old man’s drink, but Guinness challenges those perceptions. About one pound in every twenty spent in pubs goes on stout according to Mintel. 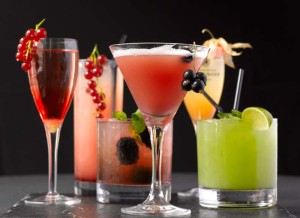 Perhaps unsurprisingly, we drink cocktail blends of spirits and juices most at the weekends. There’s been a switch away from it being a luxury on a big night out, to more of a drink for any night out.

The Mojito mix of rum, lime and mint is the most requested cocktail according to the Publican’s Morning Advertiser. Second is the vodka-based favourite of the girls in the Sex and the City TV series, the Cosmopolitan. Memories of holidays in warmer places pushes sales of vodka and fruit juice in Sex on the Beach into third place. 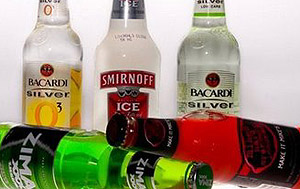 Sweet and often fizzy drinks which on the face of it could be for kids, but laced with alcohol, were a phenomenon of the 1990s.We’re now drinking very little of them compared to their heyday, partly because young people are turning away from alcohol compared to previous generations.

The Portman Group, which promotes socially responsible drinking, told the Guardian newspaper it’s partly down to education campaigns, and partly down to schemes to prevent underage drinking.

Beers blended with spirits were pretty much unheard of a year ago, but the new kids on the block are taking off with younger people. The Publican’s Morning Advertiser trade newspaper says the drinks have gone from pretty much nowhere to £49 million of sales in a year. Most of it is the tequila-flavoured beer Desperados.

Calling time
Whatever we’re drinking in British pubs, we’re drinking less and less of it every year. It’s a combination of a drop in the amount we drink as a nation overall, and an increasing trend towards drinking at home rather than going out. That’s reckoned to be partly down to the recession, and partly the cheaper price of drinks in the supermarkets.

What’s clear is that British tastes are changing. If you run your own pub, this information could be a surprising wake-up call, and you might want to start changing what you order in. Who would have thought that beer would be endangered in the British pub?

Written by Michael Palmer, an experience writer and entrepreneur.