The bane of many gentleman’s life is the domineering and arduous search for a quality scarf. Primark, even if you try to compensate it as ‘Primarni’, will ever be able to produce knitwear that could survive the duties a man faces. It’ll be battered by the wind, stretched by burly hands and crammed into a drawer for half the year before being wrapped around a man’s neck for the other. What’s worse is that this applies to all forms of knitted accessories; the gloves, the hat and the scarf’s adventurous cousin, the snood.

In the eyes of Hugo Douglass, the only fabric capable of withstanding the tasks for the common gentleman is royal alpaca; arguably the world’s finest yarn. Within British fashion, long known for its adventurousness, alpaca is a relatively neglected fabric option. In order to encourage the wearing of this softer than cashmere but stronger knit, he founded ‘Plum of London‘. 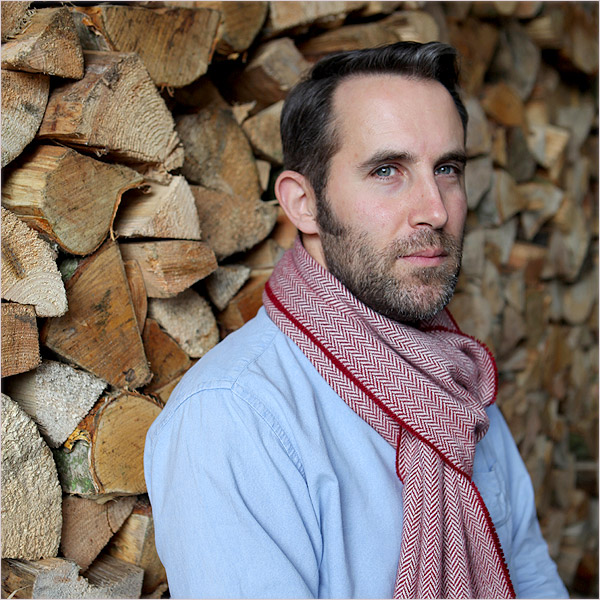 The spirit of British craftsmanship is inter-weaved into the ethos of Plum of London. Unlike many larger, cosummerised brands, the company regarded the importance of highly skilled British industries and used this as a foundation to burgeon their brand. Wading through the soulless machines, Douglass took to England and Scotland’s wholesome, organic mills to push the stitches of knitwear fashion. By creating sustainable and eco-friendly luxury British knitwear, which above all is sourced ethically, Plum of London clearly paves a positive example for many big and independent brands as to how to approach the future of fashion. 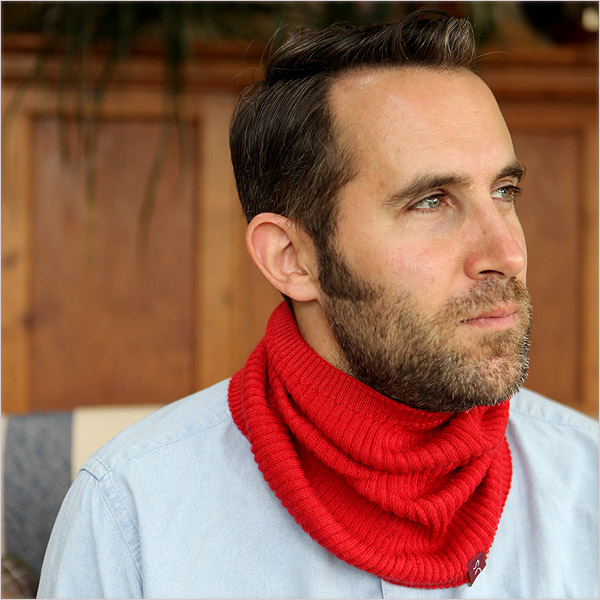 For their Autumn/Winter 2014 collection the knitters of Plum of London opted to contrast the dour, somber colourations that are typically dolefully thrown onto men in the colder months. To meet the common gent’s modern needs, gone are the blase colours as vibrant colours are tussled into the snowy scene. Knitwear in the AW months can be a fantastic way to inject bursts of colour and sprinkle specks of emotion into conventionally dark outfits. 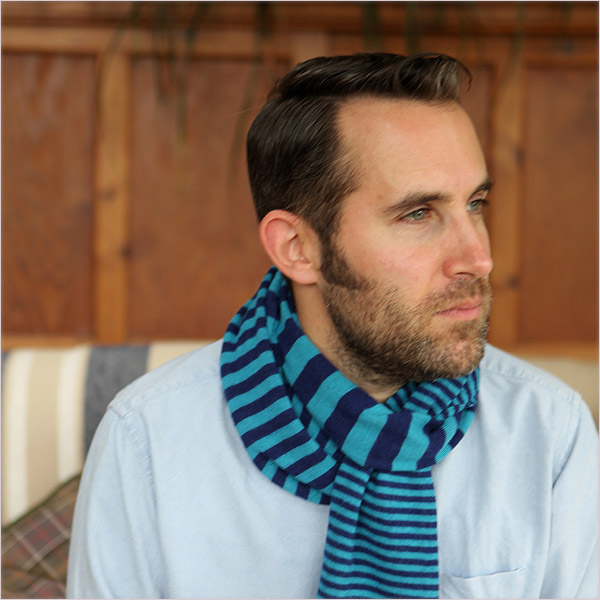 Though Winter is coming to an end, knitwear – alongside a durable coat – remains as one of the better of the investments a man will make over his lifetime. Even in the Spring, cold, showery days will be prevalent and it is best for a man to be prepared. The pieces Plum of London are considerably pricey for the everyday man, however, the degree of energy and wisdom intertwined into each hand made knit is priceless.