They say diamonds are a girl’s best friend. But what about a man’s best friends? For some of us, it’s watches. And not just any kind of timepiece. I’m talking about the best timepiece you can get. Patek Philippe.

You haven’t heard of Patek Philippe? Well, it’s time you got educated in this matter then. First off, a little bit of history. Established in 1851, in Geneva, Patek Philippe is considered to be the most prestigious watch brand in the world. Its founders are Antoni Patek & Adrien Philippe. Both of the watchmakers were active in the industry since the late 1930s, but only met and founded the current company by the early 1950s. Since then, in almost 175 years of combined tradition, Patek Philippe has been renowned in the watchmaking industry for implementing the chronograph, the perpetual calendar, the minute repeater, and many other functions in hand and pocket watches alike (currently owning more than 80 patents for watches).

Because Patek Philippe exclusively creates mechanical watches some of you might not be interested in reading further, but I assure you, even if you’re the most avid fan of quartz watches, you don’t want to miss this!

For some of us, watches are more than just simple accessories. When buying a watch, we’re looking for style, for quality, for comfort, and most of all – reliability and accuracy. That’s one of the beauties of Patek Philippe watches. They have all these traits, and countless more. It’s the sort of watch you can pass on generation to generation, without ever losing its value. Actually, its value increases with every year that passes. 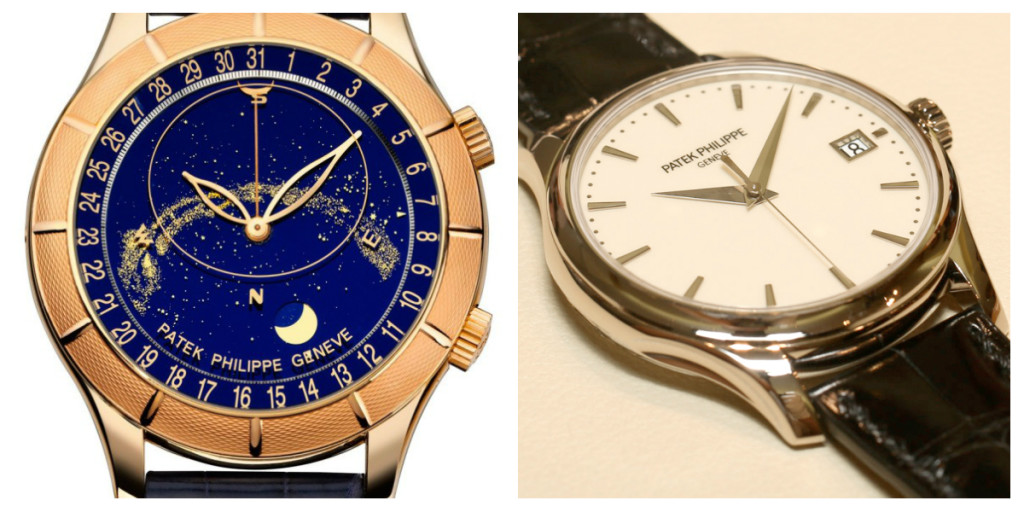 Speaking or traits, here’s a few that are worth mentioning!

Being the oldest independent family-owned watch manufacturing company in the world, you can know for sure that the tradition of their watches has been kept through generations. In their quest for greatness, Patek Philippe watchmakers have a free hand when it comes to designing new timepieces. However, that only means that the newest model is at the highest imaginable standards, no compromise.

The majority of their models are regularly produced. We’re talking of about 200 different models. However, each model only has only a few thousand watches made. This is because each watch is hand crafted in more than just a few months, with custom made components.

Probably one of the most important traits is the emotion that the timepiece offers. If you’re not certain about what I’m talking about, go ask someone who owns a Patek Philippe. Ask them about their watch. See what they tell you. I can almost guarantee it’s going to be an emotional description of an important event, such as their wedding, a business success, child birth, etc. 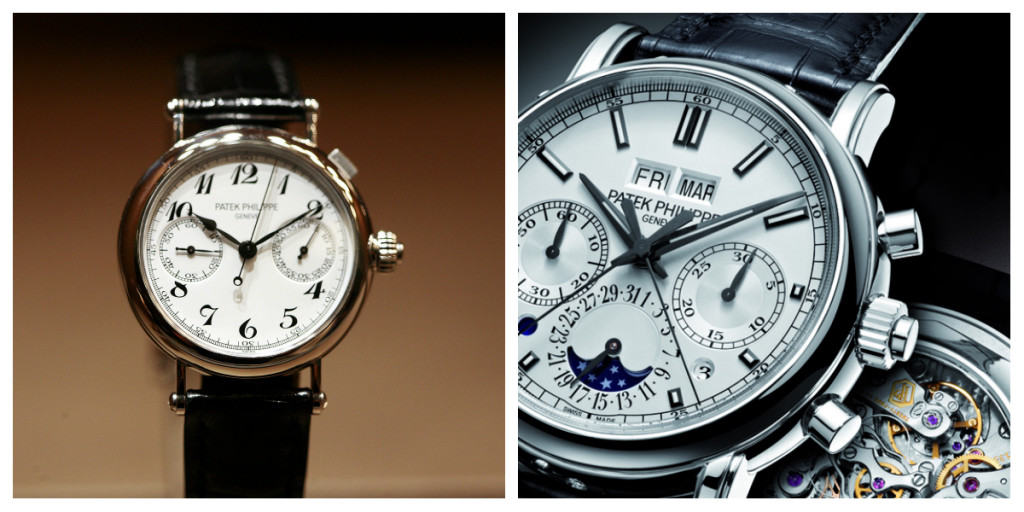 As I was saying earlier, the tradition and passing from generation to generation of excellence is one of the best traits that Patek Philippe has to offer. There’s two things that you should know. First, when buying your new timepiece, you’re stepping into a new world. A world where only absolute perfection is accepted. The second thing you need to know is that your new purchase becomes a member of your family. You can hand it over, generation to generation, from father to son, without ever having to worry that the watch is gonna lose its value.

Although not as evident as the other traits, service is quite important. Therefore, Patek Philippe offers more than 500 hand picked service companies, in over 70 countries around the world. You can rest assured that either one of these service providers will assist you with the service of your timepiece. Once you buy a Patek Philippe, it will be serviced over generations.

When you purchase a Patek Philippe, you can say without a doubt that you’ve stepped up in the world. You’re playing in a different league now. The biggest league that you can play in. Because the company only makes around 4-50,000 watches every year, only a very small number of people will recognize your timepiece. But I wouldn’t worry about that because the people who will recognize it will be the people who are already playing in the league you’ve just joined.

I’ve left the best facts about Patek Philippe for the end of the article. Tweet This: You might be wondering who has once owned a timepiece by Patek Philippe. http://ctt.ec/LXevs+ Well, here’s a short list of people you are surely going to recognize: