In Hollywood there are so many roles offered to baby faced actors and preteen look-a-likes. But what is making the older crowd swoon over these leading men isn’t a clean-cut face. The bearded actors I’ve chosen in this list are in no particular order. But they all have one thing in common, facial hair that can make a woman weak at the knees… 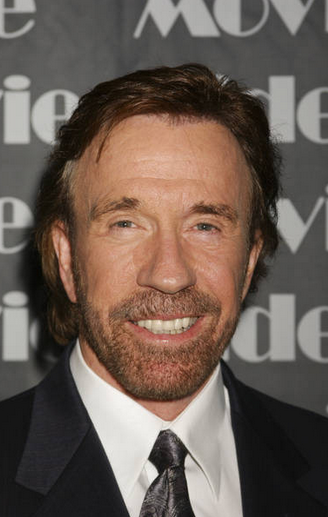 No one can make a list of famous beards without including the notorious Chuck Norris. Everything about him is a force to be reckoned with and his beard is no exception to this rule. The beard has been a staple to his look sense the mid 80’s and give him a certain swoon quality that all women want in a man. 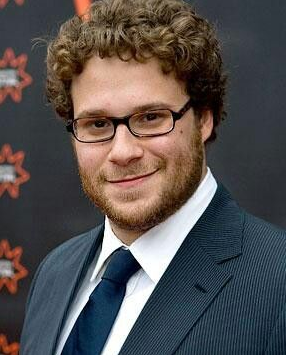 This actor stands out among the actors known for hilarious roles in Hollywood. However, Seth Rogen is famous for more than just his acting and perfectly-timed punch lines. His beard is a ginger lover’s dream. The growth is a little inconsistent but that’s what makes it unique. The facial hair ties together his look and leaves him looking sexy to all types of women. 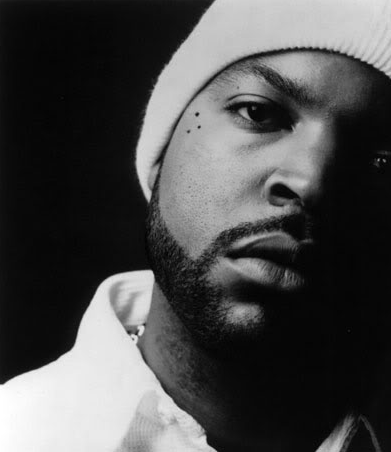 Always fresh to death, Ice Cube has one of the most iconic bearded faces in Hollywood. Not only does he have the tightest lines in Hip Hop, he has broken through to acting and now has the tightest lines in the bearded Hollywood crowd. His beard is full and groomed to the nines and he is rocking the look like its not going anywhere, and to be perfectly honest, the breaded look really isn’t. It suits his face and we aren’t complaining. 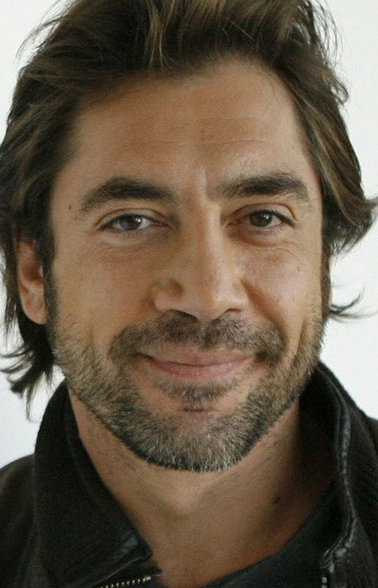 In the blockbuster hit No Country For Old Men, Javier Bardem looked much different than he does now. He was clean-shaven and smooth as a baby’s bottom. Well, no more. To the delight of facial hair fans everywhere, Javier now has one of the best beards in Hollywood. His beard adds to his rugged good looks and makes people everywhere want to touch his face. 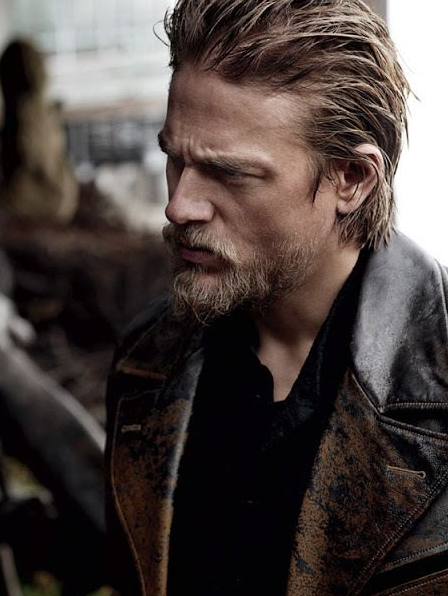 Charlie Hunnam’s rise to fame came with the mega hit show on FX called Sons of Anarchy. In the show Charlie has had many different hairstyles and facial hair patterns, but one of the fan favorites is his rough, blonde beard. The beard adds to his character and gives Charlie an edge over the competition. 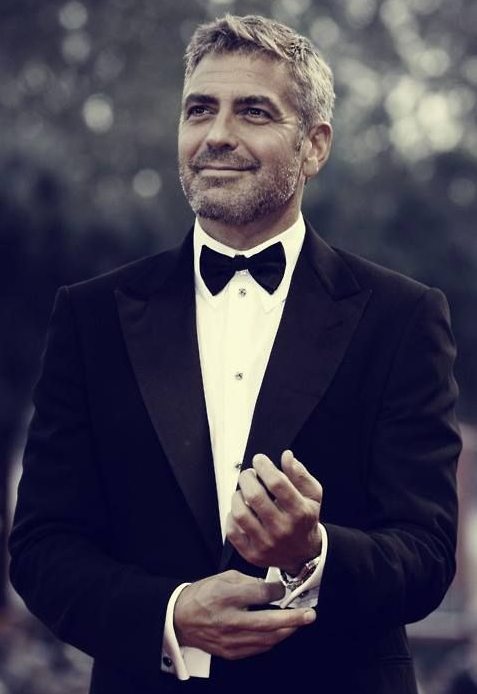 George Clooney. George Clooney. What can be said about George Clooney’s beard? Everything. His beard is well kept and perfectly maintained. His beard compliments his facial features and adds a bit of distinction to his profile. His salt and pepper seems as if it’s starting to become more “salt” as of late, but no matter because everyone loves it.

Recommended Products for Your BEARD

Whether you like solid coloring, salt and pepper, or inconsistent growth patterns these Hollywood hit makers are rocking their facial hair. These men have no use for The Art of Shaving pre shave. There’s no denying it. Beards will always, ALWAYS be sexy.

Brionna Kennedy is native to the Pacific Northwest, growing up in Washington, then moving down to Oregon for college. She enjoys writing on fashion and business, but any subject will do, she loves to learn about new topics. When she isn’t writing, she lives for the outdoors. Oregon has been the perfect setting to indulge her love of kayaking, rock climbing, and hiking. She also writes on behalf of The Art of Shaving.

About the Author: Guest