Make It Memorable: 5 Unusual Ways To Spend An Evening In London

Make It Memorable: 5 Unusual Ways To Spend An Evening In London

With various daytime tourist destinations to visit, such as the iconic Westminster Bridge and Big Ben, London is one of the most visited cities in the world. In fact, it was crowned the ‘world’s top tourist destination in 2013’ with a projected 18.7 million foreign travelers visiting the city last year, which is said to increase by 20 percent in 2015. But, apart from daytime tourist spots, there are also some activities in the city that make your trip no matter how long or short memorable. Here are some of the top activities you must try in London at night.

You might want to read about: Hiring a Luxury Car While Travelling 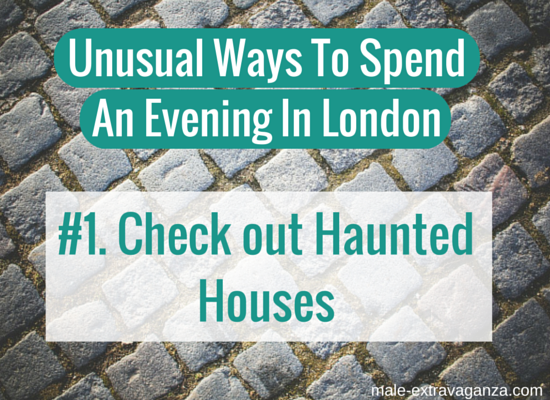 If you’re traveling along with your buddies, then you may want to include visiting some of the so-called haunted places in London. One of the spookiest attractions is SCREAM located beneath Madame Tussauds. It is an inner chamber where you will be turned into a prisoner while being chased by deranged inmates. Travel Channel also noted Clink Hostels, 50 Berkeley Square, and the haunted tube stations like the Black Nun at Bank – all being worthy of a visit if you have time.

Being James Bond for a night 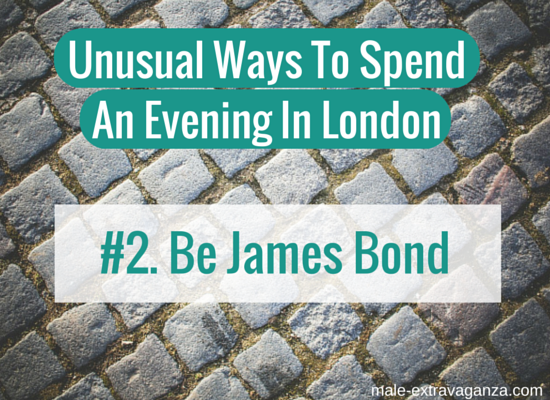 In order to completely experience the city at night, you must try visiting one of the top casinos in London. Dress up in your favourite tux or suit while visiting the best and poshest casinos in the city, such as The Ritz Club at 150 Picadilly Street and the Crown Aspinalls Casino. Based on the information published by information portal Mayfair Casino, these establishments are also known for their well-preserved Victorian architecture, exclusive gaming experience, and historical background. Here are some other establishments you may want to visit: The Sportman Casino, Maxims Casino Club, and Genting Casino Cromwell Mint.

Movie night under the skies 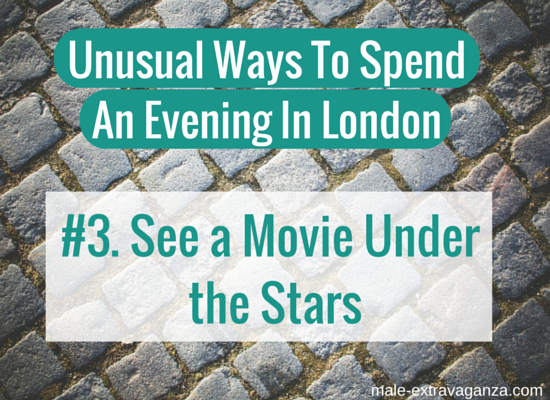 Watching a movie in London is one of the most unique experiences in the world, as you get to view some of the latest and classic top grossing films while camping out under the stars. There are various spots where you can spend a memorable movie night here, such as the Rooftop Film Club: Queen of Hoxton, the Luna Cinema, and the Royal Opera’s BP Big Screens. You can also make it more exciting by trying the Hot Tub Cinema in Hewett Street, where you’ll be sitting in a hot tub while enjoying your favourite flicks and some refreshing drinks. 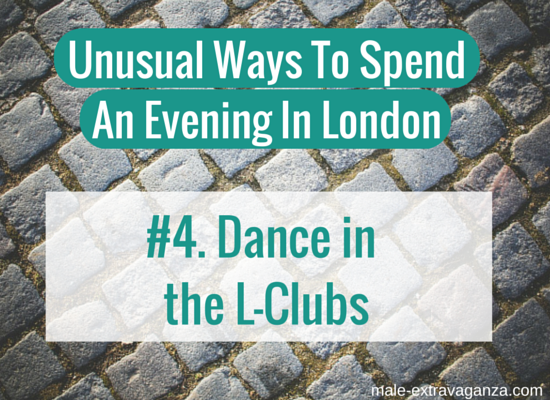 Another activity that you shouldn’t miss is visiting one or more of the hottest clubs in London. Foreign and international artists are lined up for the year to play at some of these clubs, pubs, and bars in the city. They have exclusive spots for Hiphop, Jazz, R&B, Electronic, Rock, and more. Here are some of the top clubs based on TimeOut’s list: Corsica Studios which they gave 5-star review, Egg London with 4-star, and The Nest with 4-star. If you’re planning to visit the city this February, there are various events you should include in your list of places with special events: Supa Dupa Fly, Gorgon City, and The Candlelight Club: 1920s Valentine’s Day Ball.

Join the ‘Ceremony of the Keys’ 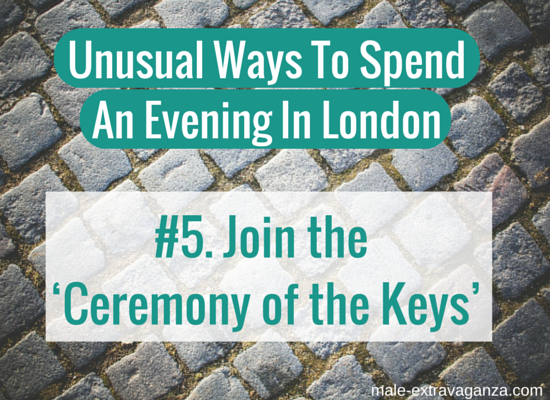 Take part in one of the longest running tradition in the city (for at least 700 years) and sign up to be included in the list of people who will witness the Ceremony of the Keys. It is a “traditional locking up of the Tower of London” that secures the fortress every night. Although the royal family no longer resides in this palace, the Crown Jewels and other royal valuables are still kept in this place.  The tickets to get inside the palace is free of charge, but it’s highly advisable to book it two months before your arrival in London through the Historica Royal Palaces’ official website.

There are obviously many other activities you can enjoy when you spend your nights in London. Some events are also hosted from dusk until dawn in the city, if you can go all night. If you have any other ideas or experiences that you want to share with us, please leave your comments below.

About the Author: Jennifer Birch

Jennifer Birch is a newbie blogger who is on the lookout for the writing style and niche that will suit her best. Currently, she is in love with lifestyle and travel blogging and is hoping it will love her back. Tragic.