This article was sponsored by BMW.

Gliding back into the forefront of the motorist’ periphery is the newly facelifted and re-engerzied BMW Z4. First manufactured as early as 2002, the BMW Z4 Roadster is part of a series of roadsters that focus on rear-wheel drive; making it well suited to sports-styled driving. When it debuted onto the automobile scene, the earlier model won Automobile Magazine “Design of the Year Award”, and it seems that the latest version of the versatile and firmly established car is worthy of winning this acclaimed title again.

“What did you dream about driving when you were little? A car like the BMW Z4 – fast, agile and totally hedonistic…” – The Guardian.

The electric framework of BMW Z4’s aesthetics have been vastly redesigned with modern outlines and more dynamic details. Reshaped headlights and a revised side ‘gill’ vent provide an unconventional slant to the traditional BMW, highlighting the brand’s new focus on elegant, yet edgy motifs. 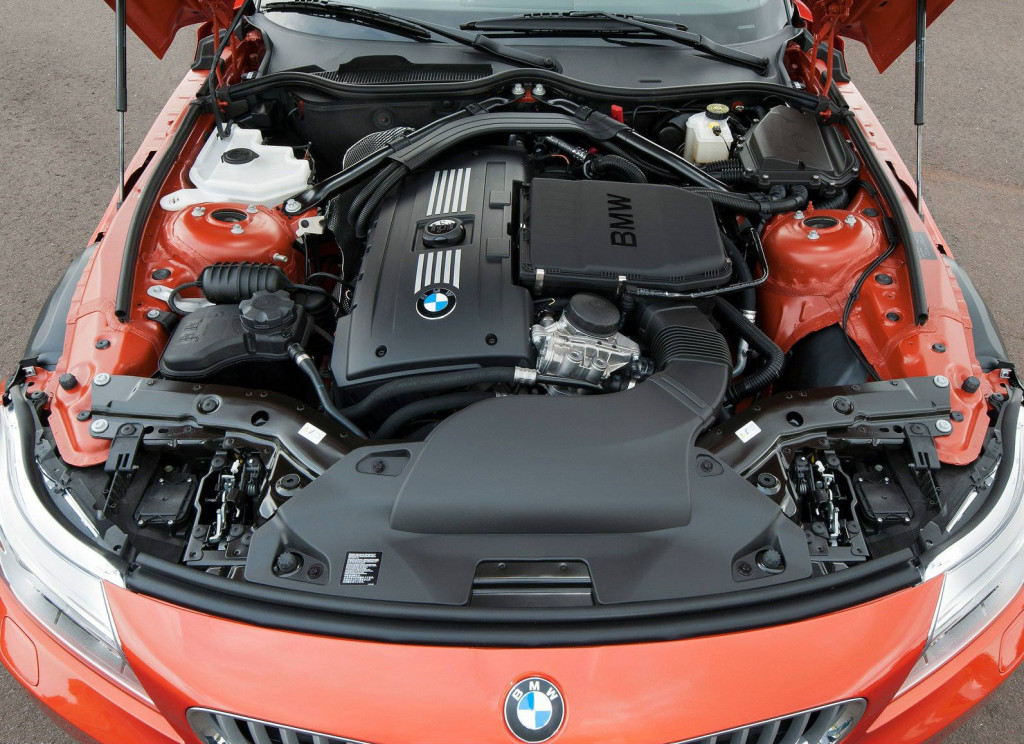 The scorched orange colour reflects the blazing speed the car can hit. With a top speed of 155mph and an MPG of 41.5, this is all thanks to the car’s direct-injected 2-litre turbocharged four-cylinder engine. This power housed in the front of the car grant the driver the ability to hit 60mph in about five seconds. The exhilaration you’d feel, positioned in-between the rear axle at your back and the engine in front, is incomparable. The careening sensations of being bolted to such speeds is accentuated by the open car experience thanks to the retractable hard-top roof.

See Also: 9 Most Luxurious Extra Options For Your Car 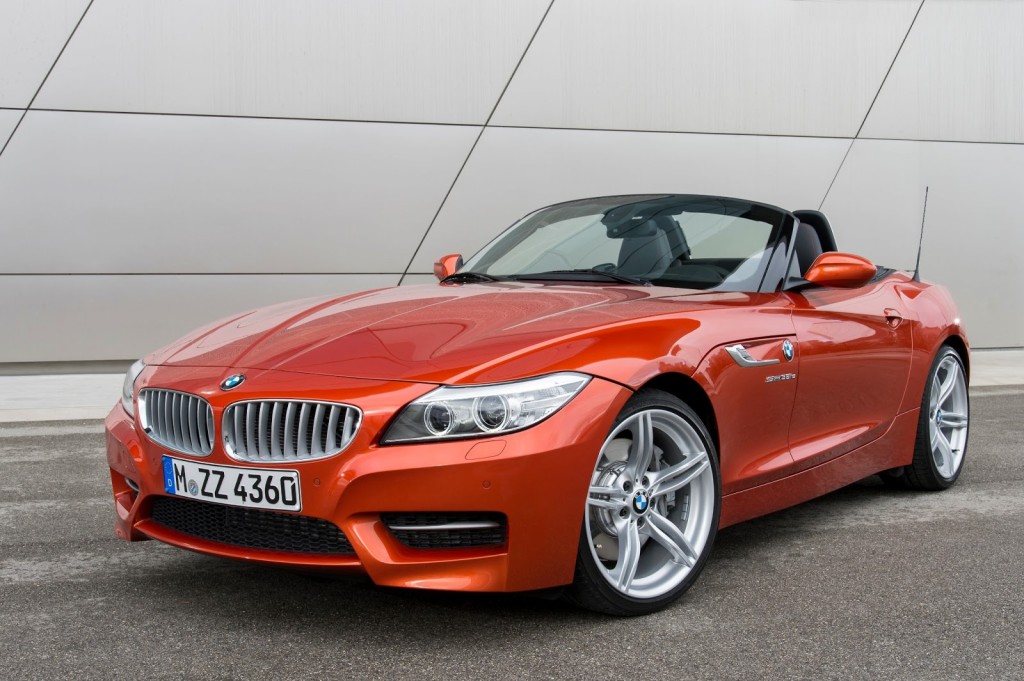 Throttling though the streets on the BMW Z4 is a very appealing experience. It’s sleek design accommodates a heavy-duty engine surprisingly built for the everyday. It lacks a boot and is a rather compact two-seater, but it’s potent speed and breezy features make it a sure-fire choice for a commuter on the edge.

This article was sponsored by BMW.